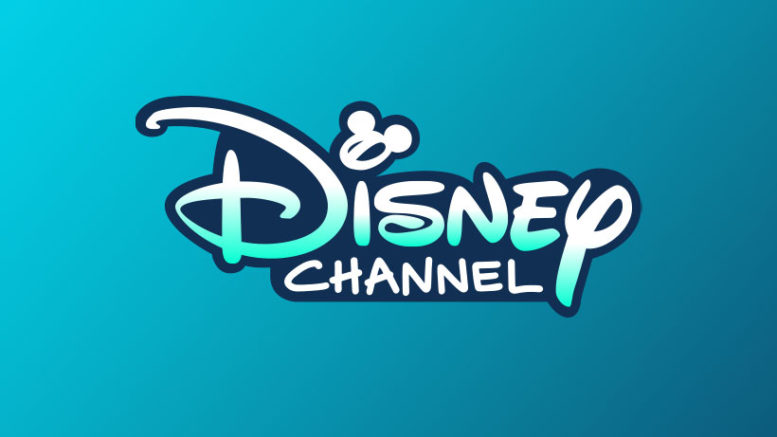 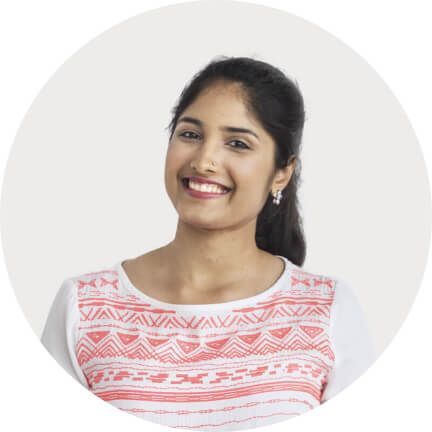 Looking for Disney Channel Auditions? You've come to the right place.
‍
If you talk to any child interested in acting and ask them what their dream is, odds are they’ll say it’s to land a gig on the Disney Channel.
It’s not surprising why — many famous people get their start on the Disney Channel and go on to lead fantastic careers.
Selena Gomez, Zac Efron, Miley Cyrus, Justin Timberlake, Demi Lovato and Ryan Gosling are among the many who launched their careers with a pair of mouse ears.
‍
With so many people lining up for Disney Channel auditions, how can you get the best shot at getting a part?
While we can’t deny that getting an audition with the Disney Channel is tough, we also know it’s not impossible.
It’s important not to sit around and wait for your big break — you have to be proactive.

Here are steps you can take to land, and nail your Disney Channel audition.

How to Audition for Disney Channel: Start Small

Some people make the mistake of diving right into a Disney Channel audition without taking the time to build your skills.

Although this could delay your audition by a few months or years, it’s better to go into a Disney Channel audition fully prepared and with your skills honed.

After all, it’s better to delay your audition but increase your chances of getting a part rather than auditioning sooner but not getting a callback.
‍

Here are some ways to start small:

Doing all these things before tackling Disney helps sharpen your skills, build confidence, and give you the experience you need to take on a Disney Channel audition.

There’s no denying that some kids are born with a natural talent that can’t be taught. But there are plenty of skills that can be learned that supplement talent nicely.
‍
Learn how to “make moments” in a scene. Learn the right times to make people laugh. Learn how to play off the energy in a room.
Take musical theater, dance classes, and other classes that help you become a more well-rounded performer.
‍
These are the skills that help kids stand out during Disney auditions. Since there are often upwards of a thousand participants in a given casting call (for example, over 1,200 girls auditioned for the part of Hannah Montana), having that little something extra goes a long way.
‍
Sure, this is easier said than done. But by taking classes and practicing as much as possible, you’ll be comfortable with these skills by the time your audition comes.

There is no such thing as being too prepared for an audition — but that’s a tricky thing to say when you don’t always know what to expect, or what casting directors will ask of you. So your best bet is to prepare everything. But don’t worry, this isn’t as overwhelming as it sounds.

Practice, practice, and practice more until you are comfortable and confident in delivering your material. Make sure that what you prepare truly shows off your strengths. Record 30-60 second clips of singing, dancing, and acting clips that show your range, showcase your voice, and resonate with your audience.

It’s great to have these clips on hand to share with agents and casting directors when looking for opportunities. But preparing them also means you’ll know them well enough to perform them on the spot if asked to do so during your audition.

Disney Channel casting expert Lisa London explains that casting directors look at your personality as much as your talent. They want to experience the way you would talk with your friends and family, and to get a sense of who you really are.
Here are some tips for showing your personality during an audition:

Remember, casting directors work with actors professionally. They know when someone is acting and when they are being their true selves. So don’t pretend to be someone you’re not — just make sure you are putting your best foot forward.

Disney Channel Auditions: Know All of Your Options

The Walt Disney Company is the largest entertainment conglomerate in the world. While this makes it one of the most coveted and competitive roles, it also means that there may be more opportunities than you think.

Disney owns dozens of networks and channels. So rather than limiting your goals only to Disney Channel Original Movies or shows that air on The Disney Channel, auditioning for one of the networks Disney owns is a great way to get your foot in the Disney door.

Here are some of the companies (at least partially) owned by Disney:

Disney Channel Auditions: Do Your Research

If you think that you can stand around and wait for the perfect opportunity to come to you, you are sorely mistaken. You have to be proactive in your approach to a Disney audition, and doing your research is the best way to do that.
‍
Your research should be two-fold. Look up open casting calls in different cities. These can be found in local newspapers or on Disneychannel.com. If you find an open casting opportunity in a smaller, less populated city, you have a better chance of being selected. Additionally, local casting calls require less travel and money than heading to Hollywood.
‍
You should also be proactively looking up casting directors for current Disney shows. You can send them your headshot, resume, and any clips you have. It might be a long shot to expect them to reach out to you, but when you do get an audition in front of them, they will be familiar with who you are.

How to Audition For Disney Channel: Don’t give up!

This is the most challenging — but the most important — part of your Disney Channel audition experience. It does take hard work and persistence to make your dream a reality, but it’s only possible if you don’t give up.

Enjoy the process of landing your audition. Set smaller goals along the way so you can always remember that the journey is just as meaningful as the destination — in this case, the Disney Channel!

Get help landing the best auditions near you 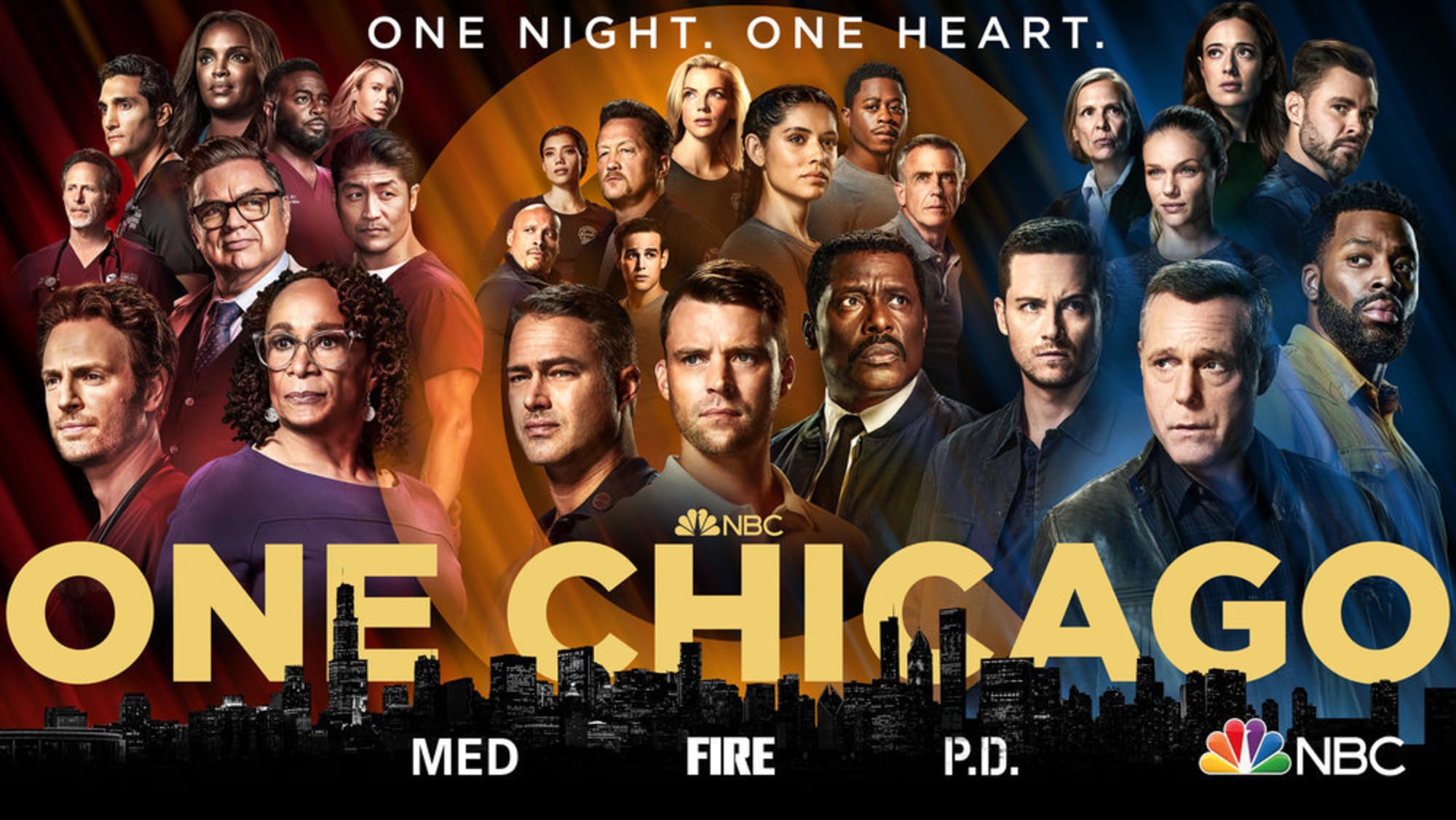 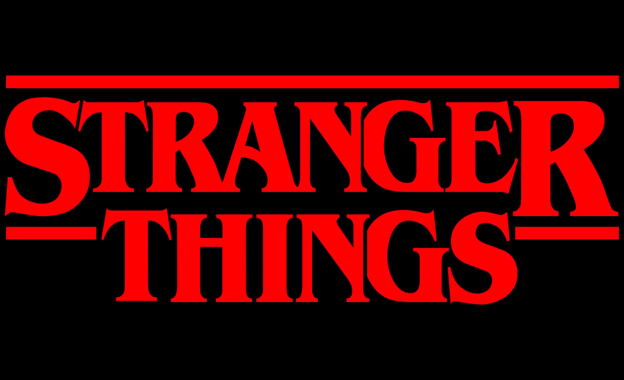 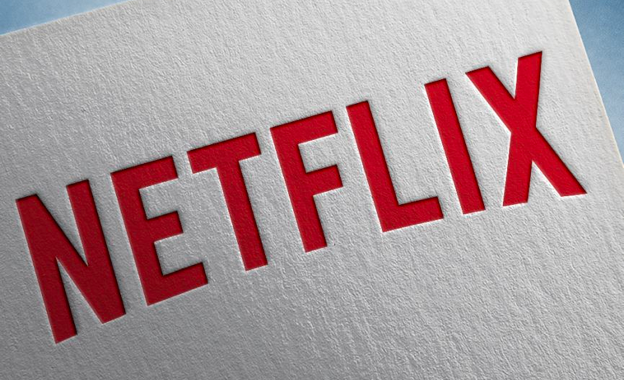