Is it your dream job to model clothes for Hollister Co.? It seems like a fairly easy job that could pay you a bunch of money for dressing sharp and looking fabulous. If you think modeling could turn into a job in film or music, later on, you are correct!

Did you know Taylor Swift started her career as a clothing model? Swift got her start modeling for Abercrombie & Fitch as part of their “Rising Stars” campaign. She also had an original song included on a Maybelline compilation CD at the same time, all set up by her New York manager. Swift has won 10 Grammy awards and holds six Guinness World Records. Heidi Klum, Jennifer Lawrence, and Ashton Kutcher also started as models before becoming the stars they are today.
‍
Modeling is a wonderful way to get your start in the entertainment world. You will be adding to your portfolio and increasing your chances of being discovered along the way. If fashion is your thing and you want to show off your look and get paid for it, here’s what you need to do to become a Hollister Model.

Be the age Hollister markets to…or just look like it!

While you don’t have to be age 14 to 18 to be considered as a model for Hollister clothing, you need to look like you are. Do people tell you that you still look like a teenager even though you are 22? While this may be annoying now, use this to your advantage. One day you will look your age or -GASP- you may even look older. So, enjoy looking young while you can!

There is no need to get professional photos taken before you sign up with an agency. Use the timer on your phone or have a friend take your pictures. Turn on your favorite music to get you in a good mood. The goal is to look casual and fun, wearing Southern California- type clothes. Show your personality in the pictures. Have a fresh face with minimal jewelry and makeup. Wear clothes from Hollister in your photos. Keep hairstyles loose and playful. Avoid excessive accessories.
Choose a head and shoulders photo that captures your personality with a relaxed smile. In your full-body pose, wear clothes that show your body type. All body types are beautiful and will be represented in media so let yourself shine!

Use a talent agency!

Do you need a talent agency to represent you or can you just apply to Hollister Co. directly? Talent agencies are notified first when models are needed, therefore signing up with a well-known agency will be your best chance to be seen and considered by Hollister Co. and other well-known clothing brands.

We recommend John Casablancas Modeling and Career Centers. They provide the skills to succeed as a Hollister model - but more importantly, they do it all from modeling, personal image development, professional acting, communication skills, make-up, nutrition, hair, to exercise and fashion.

Fill out the form below to see how they can help you:

Be wary of talent agencies that ask for money upfront. Reputable talent agencies will not ask for money to take you on as a client. They get paid by sending you out on casting calls. Before you contact an agency, do your research! Find out who they represent. Make sure they work in the market you are interested in working for. Read reviews and be aware of scams.

Work as a sales associate at Hollister Co.

Taking on a job in the store that you want to model for is a smart idea! As an employee of Hollister, you will be among the first to be notified when models are desired. They often use employees in ad prints and this could be one of the easiest ways to be discovered. If you are personable and enjoy talking with people, you will do well as a sales associate. If you have an eye for fashion and love helping your friends put outfits together, this is the job for you!

Apply online as well as in stores for the best chance at being hired. If you are called in for an interview, wear Hollister clothes!  If this is your first job, show your knowledge of fashion and Hollister clothing. Be enthusiastic and friendly. Don’t interrupt when they are talking. Expand on your answers to show your personality instead of answering with only “yes” or “no.” Wear minimal makeup. Forget wearing perfumes and strong scents to interviews and meetings. Smile!

Know your local stores to become familiar with local styles and trends. Sign up for Hollister sales and events on their website. You may hear about job offers and modeling calls this way.

To be a model with Hollister, show your best self and be smart!

Know and love the Southern California-style clothes that Hollister sells.

Have some photographs taken of you wearing these clothes in fun poses.

Get in with a talent agency with a good reputation.

Create a portfolio of you, showing your personality and style.

Since you are young, start out working at your local Hollister Co. while you wait to be discovered. Look your best every day. You never know if today is going to be the day that you are seen!

Easily Find Modeling/Acting
Jobs Near You 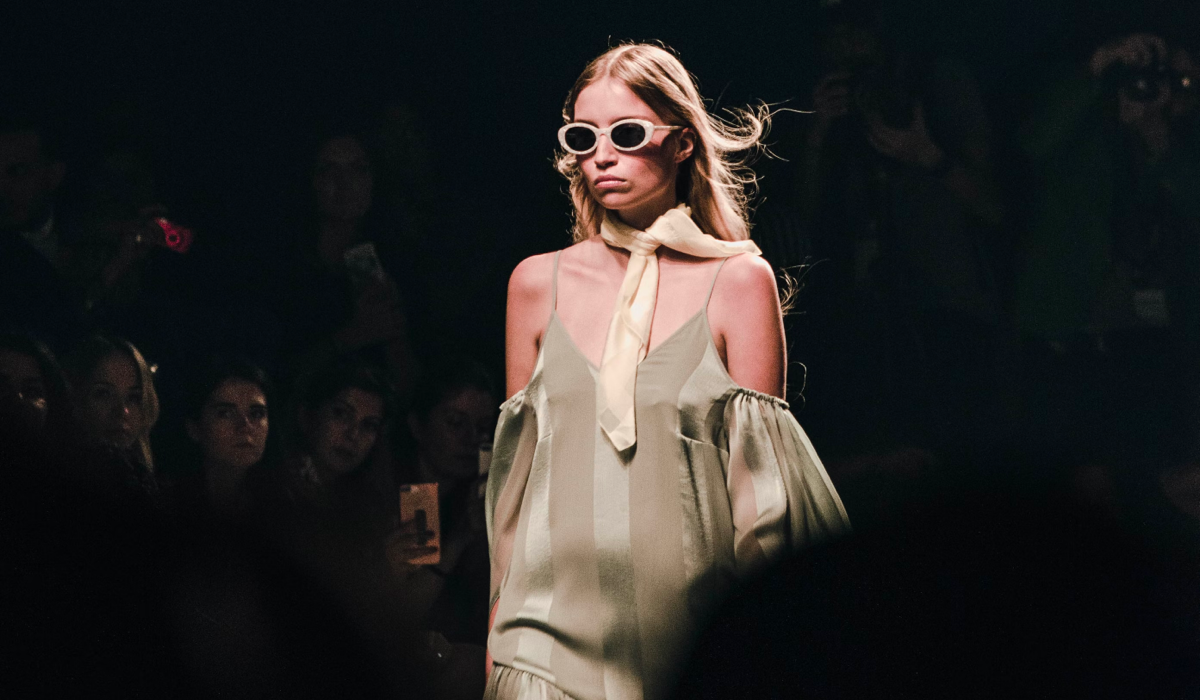 How to Become a Runway Model 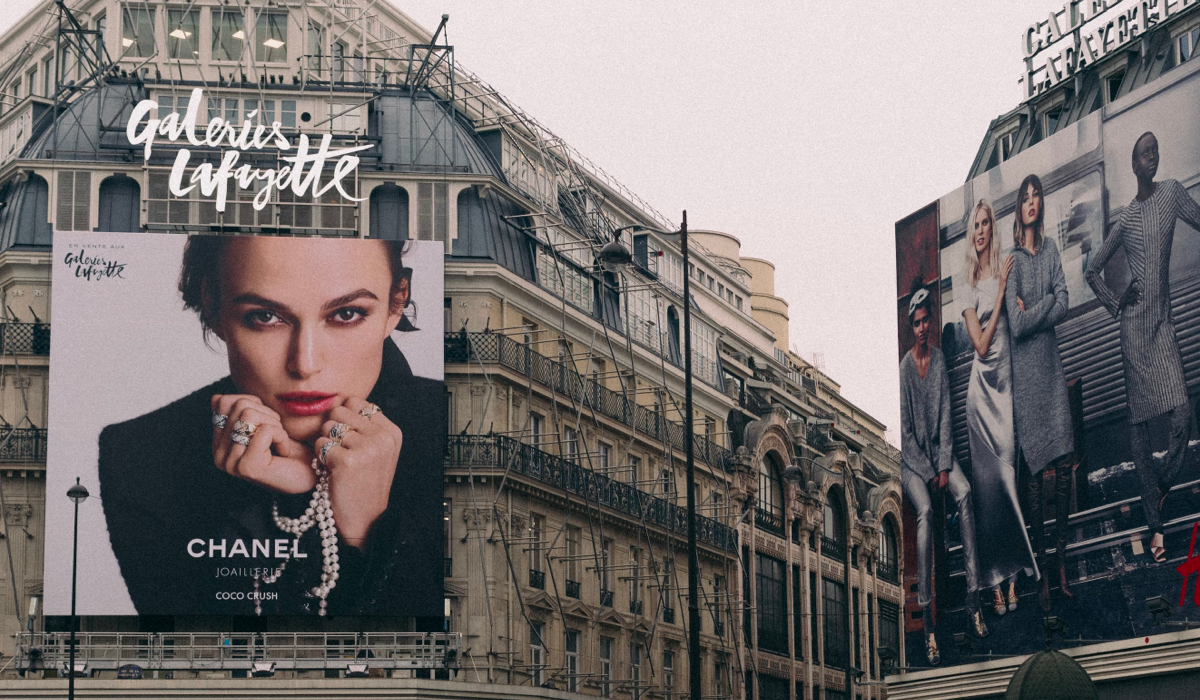 How To Become a Print Model 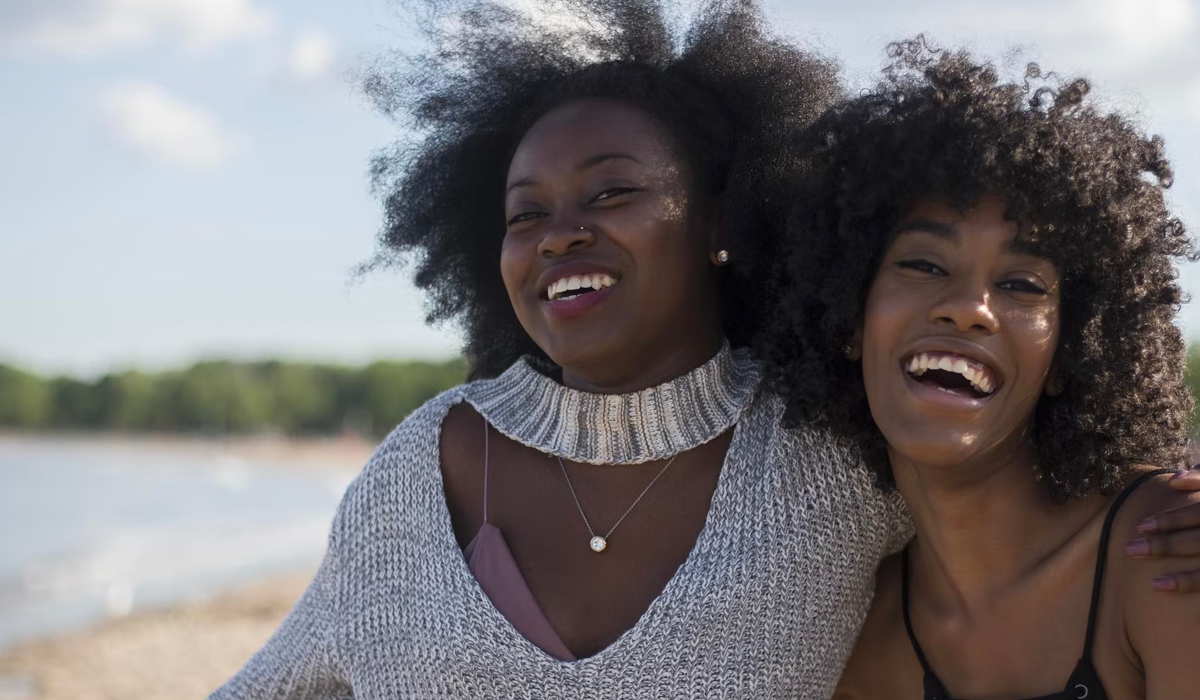 How to Become a Promotional Model 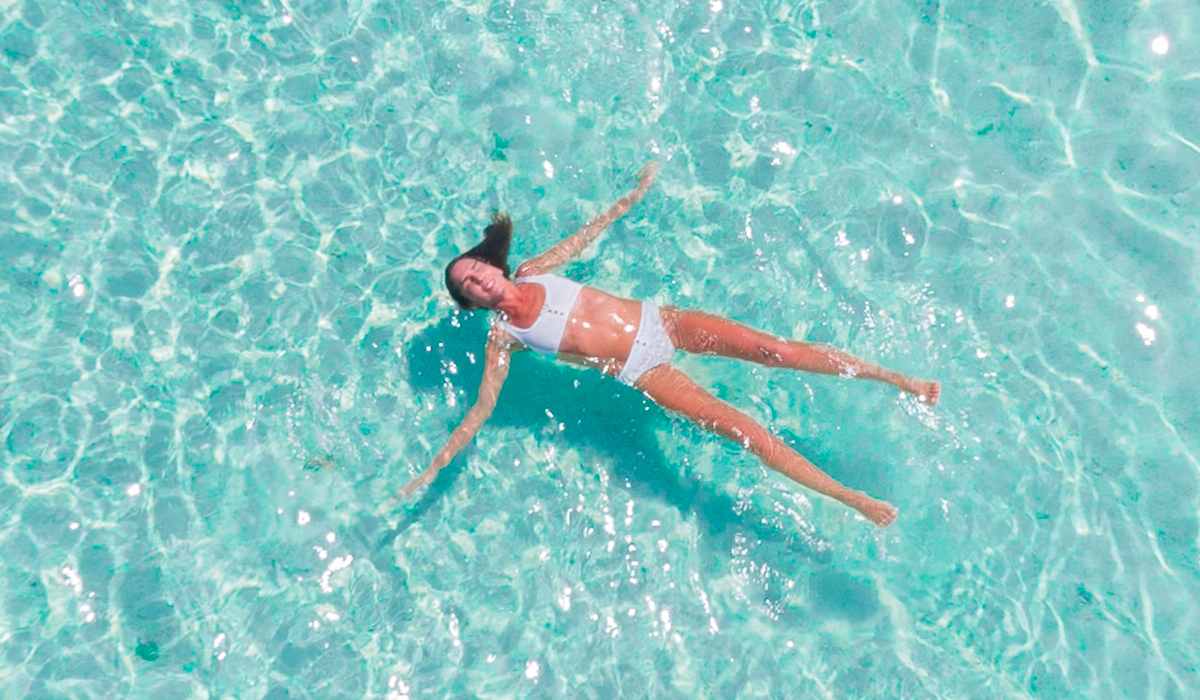 How to Become a Swimsuit Model 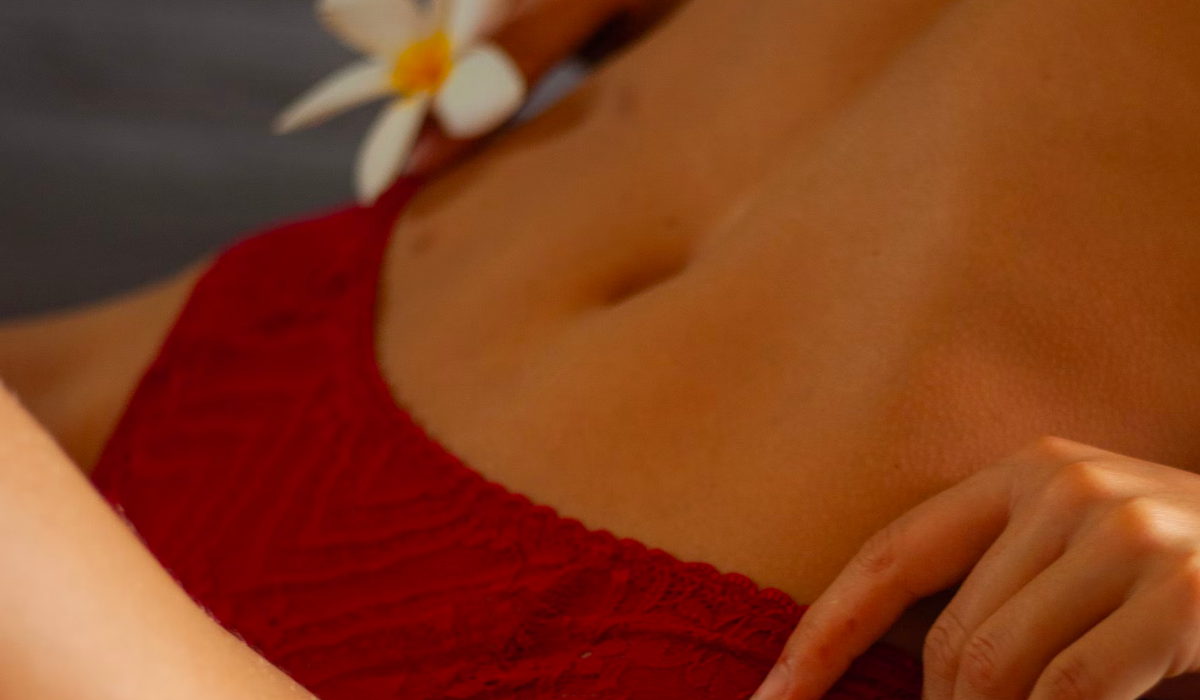 How to Become a Lingerie Model