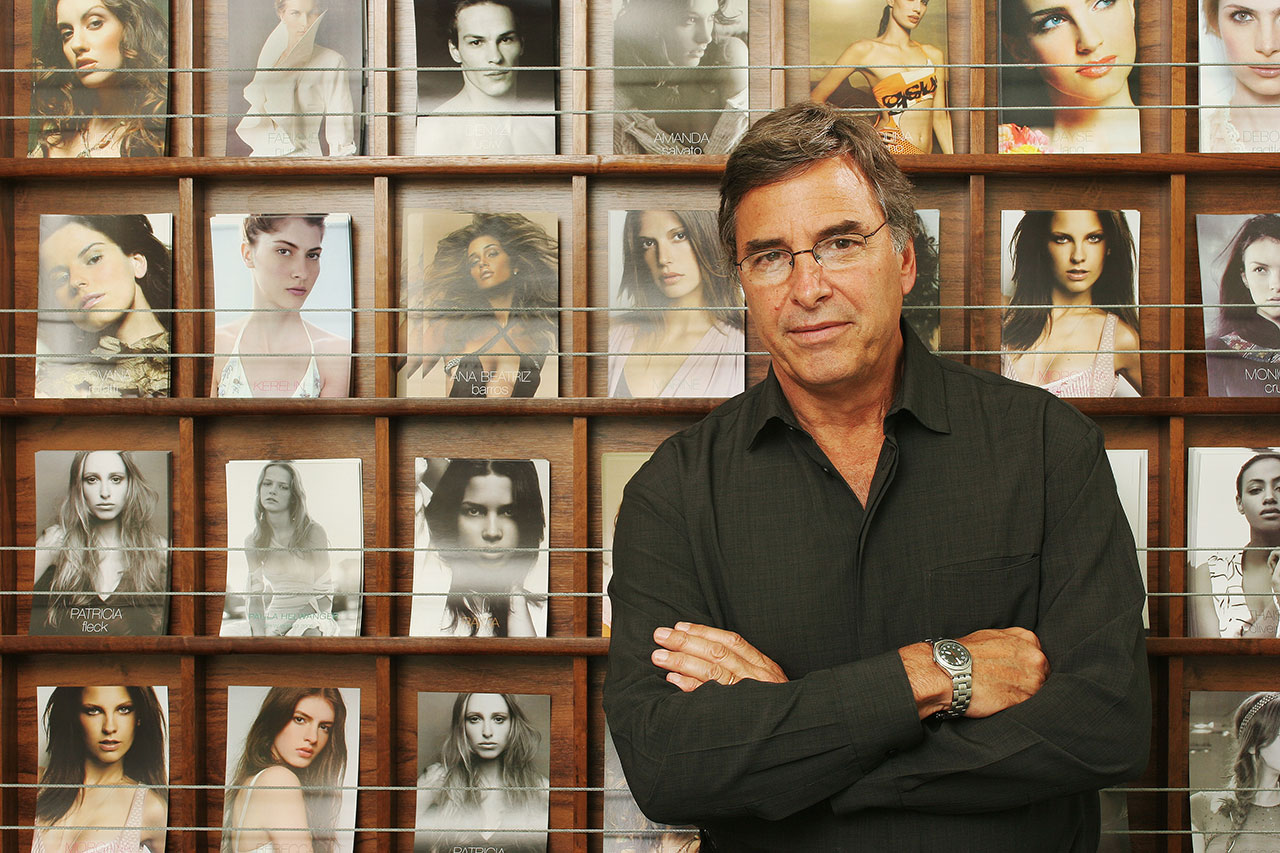 John Casablancas Review: Is it a Modeling Scam?

When you’re paying thousands of dollars for services, you probably want to know what you’re getting in return. With John Casablancas, you get no promises of fame and fortune, only classes. Whether these classes are worth the cost to you depends on your own goals.
‍
With centers across the country, John Casablancas provides coursework in three areas: professional modeling, acting, and personal image development. As with other costly modeling schools, John Casablancas emphasizes that they are there to help students succeed in all areas of life, not just modeling or performing.
‍
Students of all types are welcome at John Casablancas. Although some students do report never hearing back after attending the first audition, the vast majority were called back for the second audition, otherwise known as the sales pitch. The school also accepts people interested in “specialty modeling,” which is a term to describe models who don’t fit the typical tall, thin mold of a runway model.
‍
Age also isn’t a barrier at John Casablancas. While competitors focus solely on children or adults, John Casablancas chooses to keep admission open to students of all ages. Modeling schools generally appeal to children and young adults primarily because they’re at an age where they’re still deciding on a career. But later-in-life adults looking for a part-time job as a promotional model or acting in TV commercials may find the school offers something for them, as well.

Maybe you have questions, or you're new to modeling - the folks at John Casablancas are always eager to help. They will happily answer any questions/concerns you might have and help you get the ball rolling on your acting or modeling journey.

Fill out the form below and they will happily reach back out to you to start the conversation on how can achieve your goals.
Thank you! Your submission has been received! Someone will be in touch soon.
Oops! Something went wrong while submitting the form.

Interested students can get started by completing a form on the website, which is labeled an Online Audition. From there, you’ll typically be contacted to come into a John Casablancas, where you’ll be asked to audition and have your picture taken. At this point, you’ll be sent home with a promise to be in touch if you make the cut.

Inevitably, you’ll be called back for a second audition and this is where you’ll get the sales pitch for classes. The school says only the best are chosen, but auditioners often show up to find a waiting room filled with other hopefuls. The goal is to sign students up for classes for a fee, so the net is cast pretty wide. For parents whose children are the ones auditioning, this can put pressure on you to turn down the opportunity after your child is already excited about it.

Past students have observed that the school tends to choose a select few to promote to their connections at agencies. Unlike other talent development services, though, John Casablancas doesn’t only accept those students during the audition phase. Large groups of students are admitted, their payments are accepted, and the students progress through the entire course alongside those who have been handpicked as showing enough promise to recommend.

One thing that may make the expenditure worth it, though, is the work students do to develop a personal image, along with the self-confidence that comes with completing the program. Some former students have reported that even though they never chose to work as a model, the school helped them in other areas of their lives.

For a fee of around $2,000, you’ll get headshots and a 20-week course designed to teach you the basics of becoming a model. The coursework includes modeling, commercial acting, runway techniques, makeup, hair, skincare, and exercise and nutrition. You’ll also get help with creating your own personal image and portfolio.
‍
Classes typically meet weekly, with courses lasting between two and six hours. All classes are held at night or on weekends to make it easy for those who work or still are in school. There are enough programs going on at one time that you can usually choose one that fits with your own schedule.
‍
John Casablancas centers encourage customers to set up autopay to ensure they won’t miss a payment. You can choose to pay the entire amount at the start, but most students ask to have it set up in installments. If payments aren’t made on time, students will be denied admission to the next class.

John Casablancas doesn’t offer services to nonpaying customers. However, once students complete their coursework, talent scouts do send opportunities over. Unfortunately, these notices go out to a large number of people, and they don’t seem to be customized to the talents of the students themselves.

In 1972, John Casablancas cofounded Elite Model Management, which started in Paris and relocated to New York in 1977. Casablancas had a well-known habit of convincing successful models to leave their current agencies and join his, a practice that made him a bit controversial. At the same time, though, he had the innovative approach of encouraging his models to go beyond photo shoots and attract media attention as celebrities. Thus, he’s often credited as having invented the “supermodel.”
‍
Elite’s Look of the Year modeling contest, which was later rebranded as Elite Model Look, launched in the early 80s. It was through this program that future supermodels Cindy Crawford and Gisele Bündchen were discovered, but perhaps most notably, it inspired Casablancas and his brother to launch the John Casablancas network of modeling centers.
‍
While John Casablancas Modeling expanded across the globe, its founder sold Elite Modeling, but continued to work for them until 2000, parting ways with the agency soon after a 1999 BBC documentary accused the agency of unscrupulous behavior. Casablancas died in 2013 in Rio de Janeiro.

Why Use a Modeling School?

The big difference between a modeling agency and a modeling school is what comes out of your pocket. Modeling agencies are upfront about the fact that you don’t need professional headshots to be discovered, although many actors find it’s a necessary expense. John Casablancas does help take care of getting your photos made, which can count as part of the money you’d be paying anyway.

However, the courses themselves aren’t necessary. Modeling agencies are more interested in your look and potential than whether you’re fully trained. Modeling schools, on the other hand, are founded with the goal of providing training. Like any school setup, you’ll be required to pay for the classes, but whether the training is worth thousands of dollars is up for you decide.

Easily Find Modeling/Acting
Jobs Near You 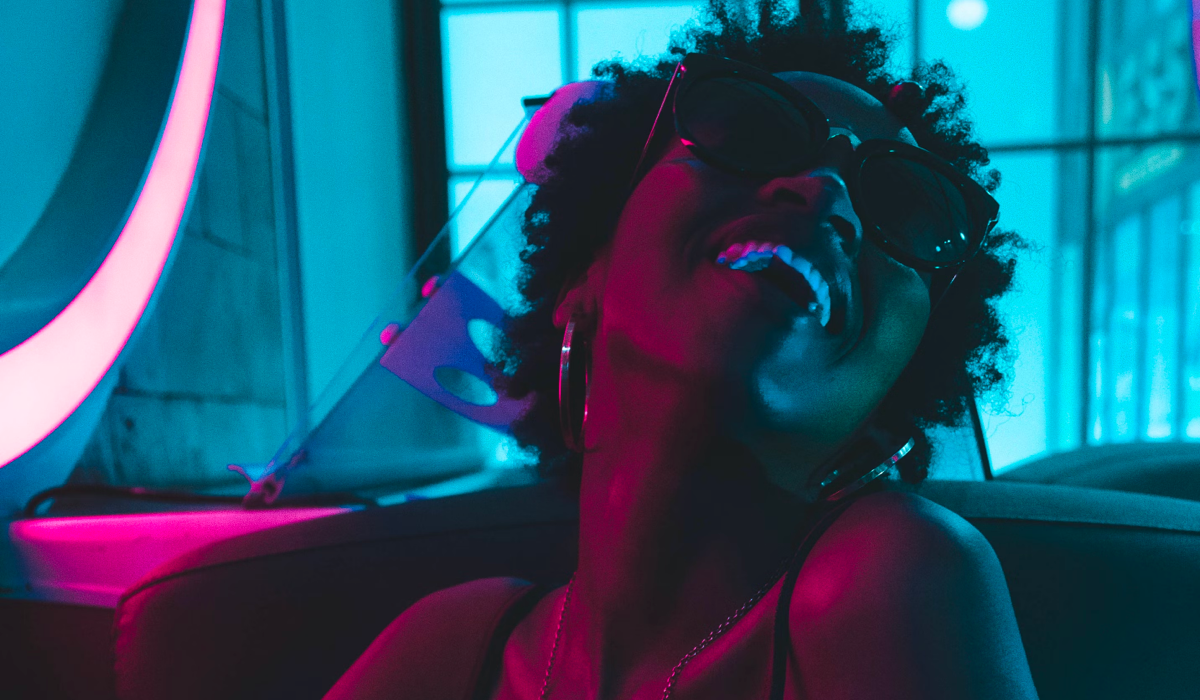 How to Become an Atmosphere Model 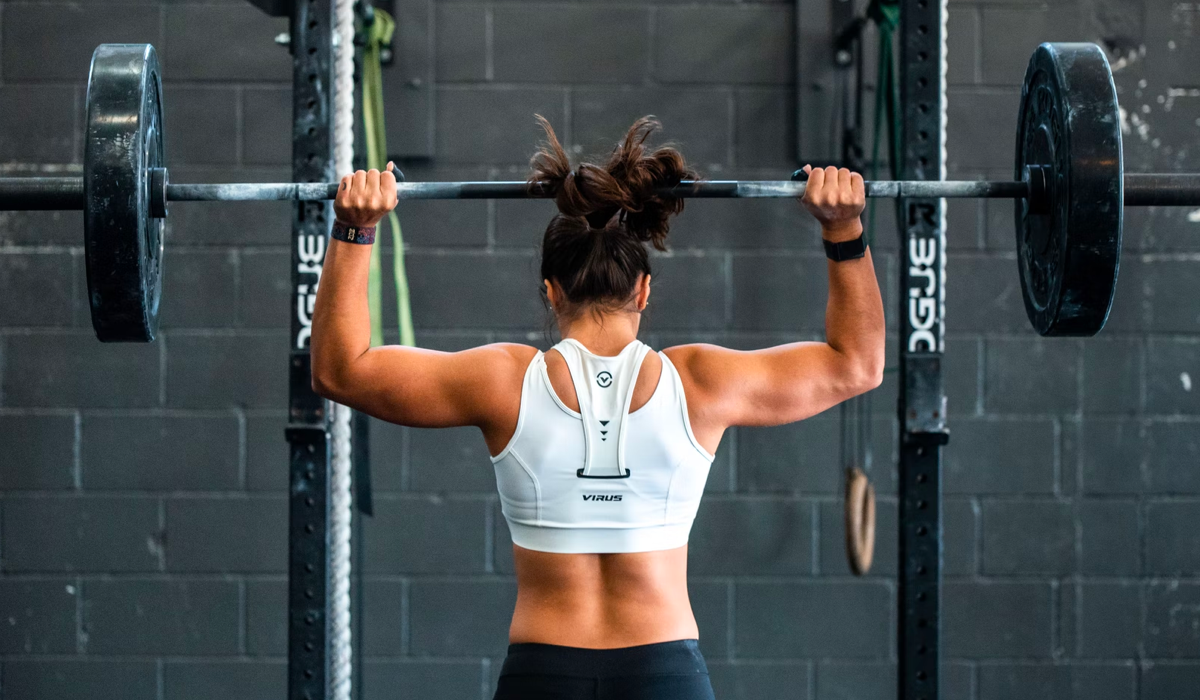 How To Become a Fitness Model 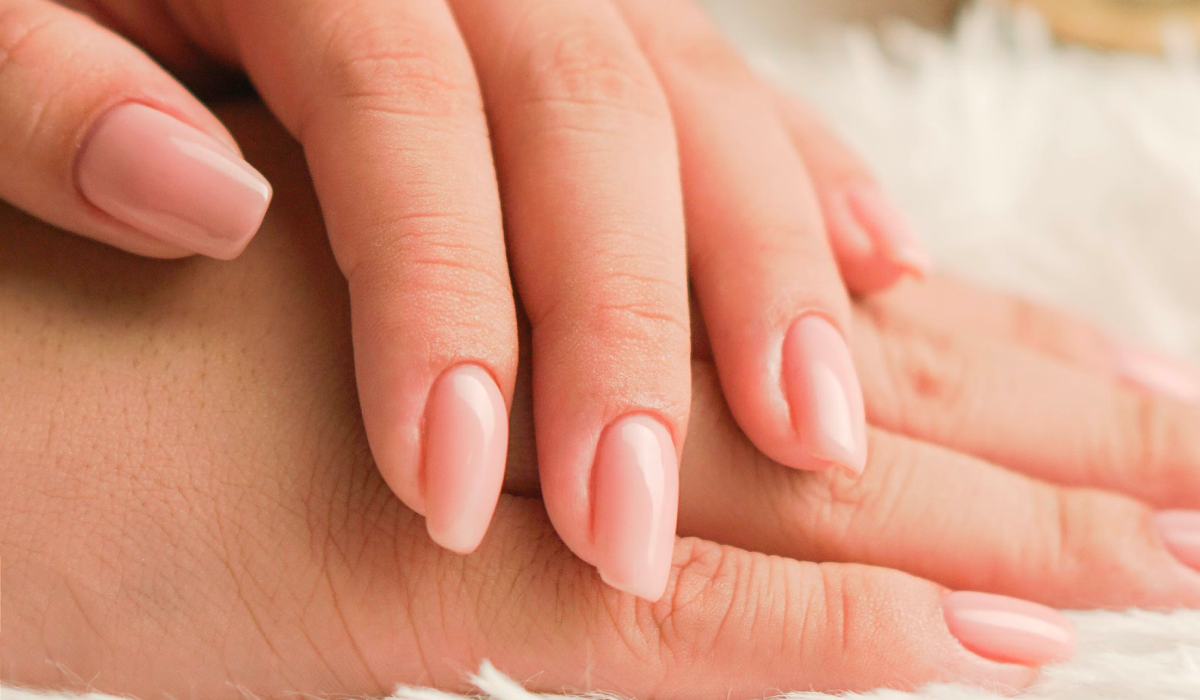 How To Become a Hand Model 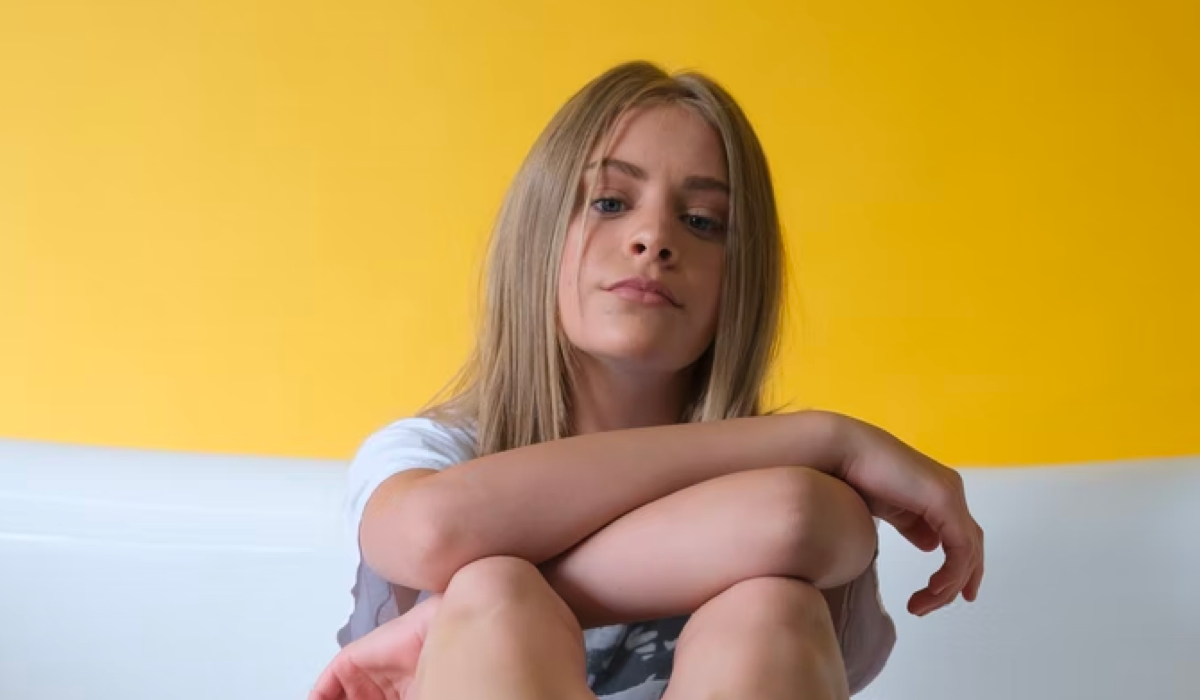 How To Become a Teen Model 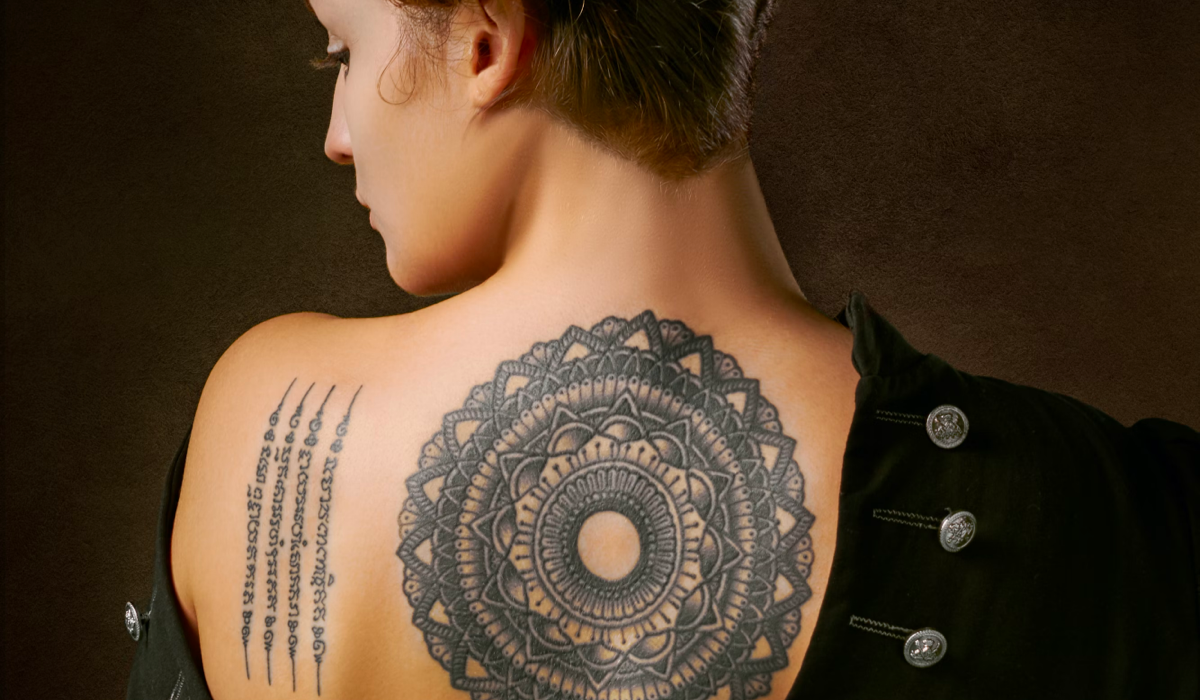 How to Become a Tattoo Model